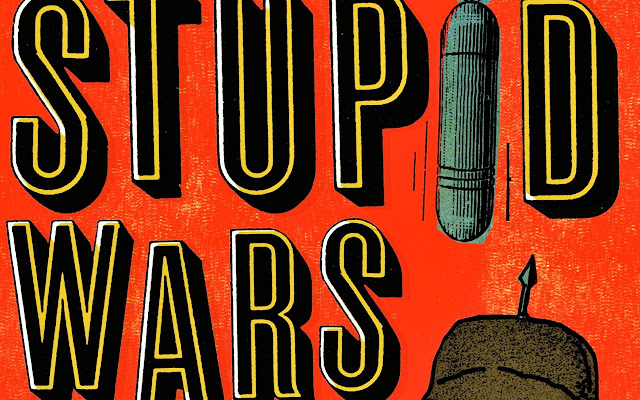 Our latest article in the World Policy Journal, online...

Mike and I always wondered why good dictators don't have moustaches?